While
Rand Paul and likeminded senators staged a 13 hour filibuster last
night protesting the administration’s official determination that drone
strikes could be used against US citizens, even in the homeland, the
president schmoozed 13 of the US Senate’s wettest Republicans over
dinner at a swanky Washington DC hotel.

These Republicans
want their defense spending restored after Sequester cuts.
Understandable given that Kelly Ayotte is concerned she’ll lose her seat
if Electric Boat doesn’t get another submarine contract, and Richard
Burr wants to make sure teachers don’t get cut at North Carolina’s
military bases.

Meanwhile Quinnipac reports the president’s job
approval slid below 50% for the first time since reelection. A
temporary blip, no doubt, but illustrative of how the table will be set
for the CR showdown later this month. 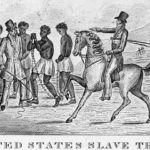 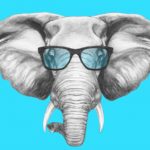 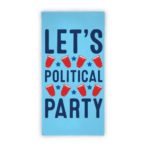 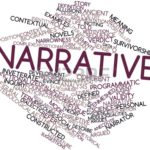 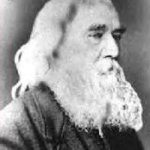