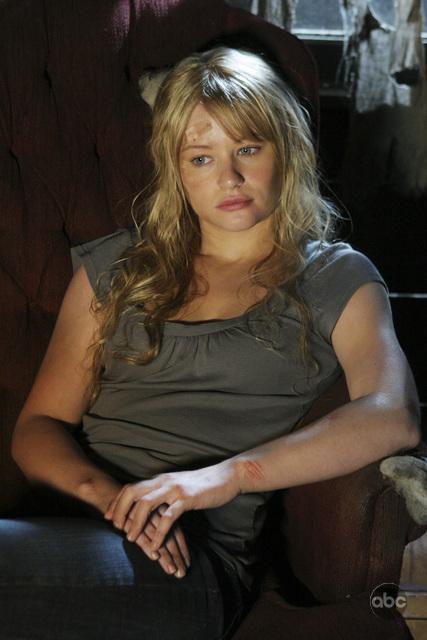 Claire Littleton is the name of the Australian character that was pregnant in the first season of Lost.

I would supply more details, such as the irony that in the series’ beginning she was imminently kidnappable but she transformed as the series continued into someone much more self-sufficient, in a way. However I am starting to see the series as a sort of novel, from beginning to end, even if the novel was written as it goes along. So people who start to watch the show with the first season that will end up watching the program to the very end well after the program may cease production, need not blame me for spoilers. Yet.

Brad Torgersen on THE SEVENTIES

Ted Mosby is Richer Than You