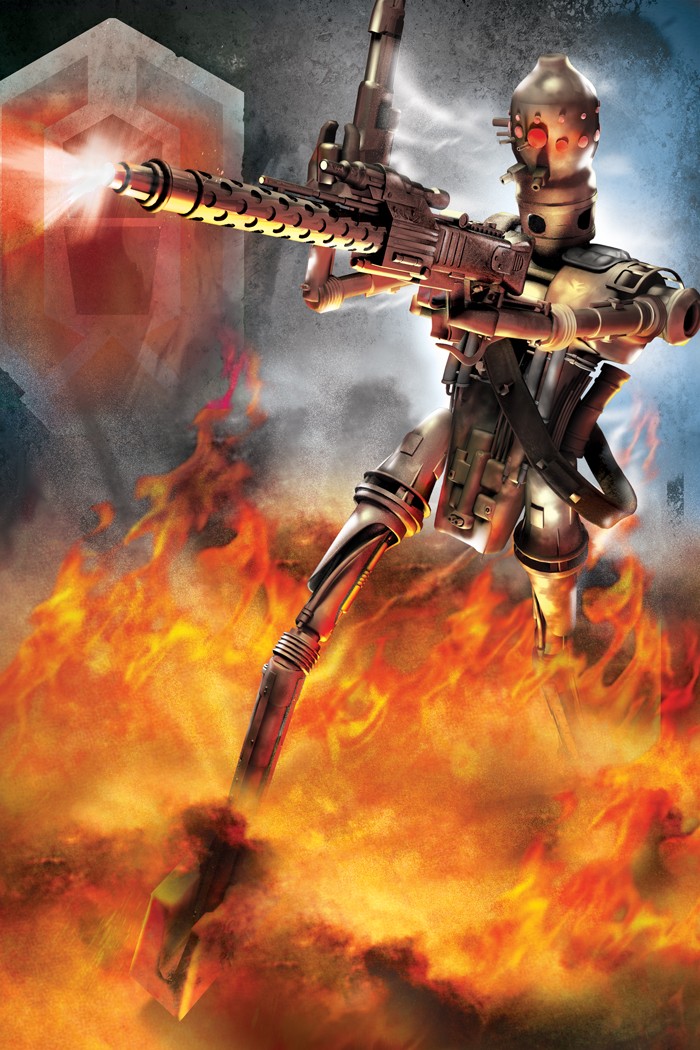 One of the bounty hunters Darth Vader summoned in The Empire Strikes Back, IG-88 is an assassin droid and apparently one of the best in the Galaxy.

I one own of the original IG-88 action figures. He certainly is the second-coolest bounty hunter in Star Wars, the first being Boba Fett, of course.

when your alien ray gun is too phallic

DOCTOR WHO is on Disney XD