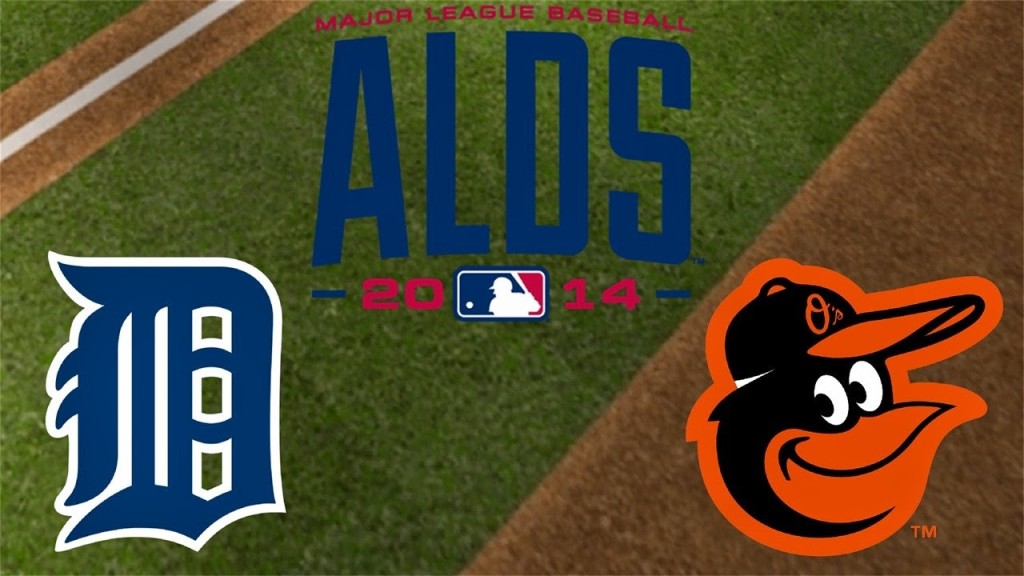 Now we do afternoon games as a matter of course in professional baseball, especially in Major League Baseball. But that’s cable television for the rich, the house wives and the night shift, and the radio for lawyers, accountants, or even a warehouse or someplace called work during the day.

So why when we come upon the actual championships, with the ALDS first, and then the ALCS (also the NLDS and NLCS for the other side, the corrupt universe where Montreal and the Mets generally play) where people actually watch this stuff in general instead of listening to it in the background of reports and moving pallets, is it on TBS in the late afternoon? Even assuming that this is not prominent enough to be scheduled on network broadcast television instead of the dark brightly-colored yuppie hipster psuedo-rave where Ted Turner imprisons Conan O’Brien and lets him out late at night to touch his hair… why the blue blazes is this on during the late afternoon instead of the evening where I can see it clearly after work and after putting the wee ones to bed?

Tigers are on playing Brian Griffiths’ favorite bird-looking team. I should leave the wife and kids at family time and make sure I’m at the pub to watch the game! Mind you this is the sort of thing that happens when more and more families get cable television instead of making their kids exercise. If there is no cable television then it’s definitely off to the pub. Glad most of the white collar jobs exit at 5!

My condolences to my former manager, Talena, who could be working until 8 PM. On the other hand the old store should have a Tigers TV by now.

The only thing left to wonder is why America’s Pasttime is now trapped on a channel where the lead sportscaster is Keith Olbermann. 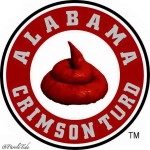 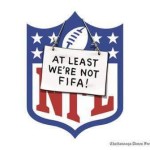 Noah Galloway is no Runner-Up