Justice Antonin Scalia, appointed to the Supreme Court of the United States by 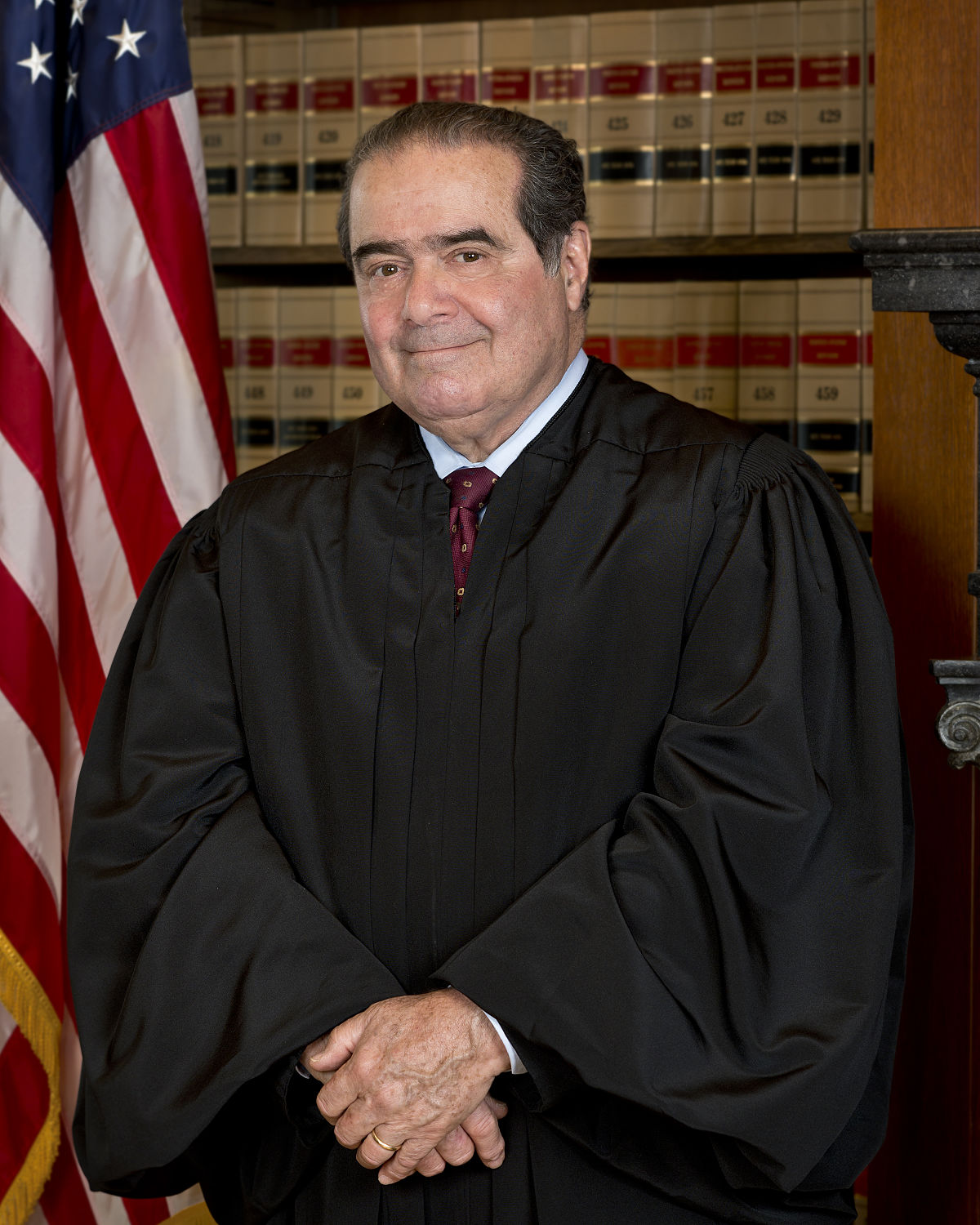 President Ronald Reagan in 1986, was found dead today while on a hunting trip.  He apparently died in his sleep.  A man often hated and disrespected by many of his ideological opposition, Justice Scalia was not only an outspoken conservative but a brilliant legal mind. He is especially notable in two ways. He is remarkable as the longest serving member of the SCOTUS.  Justice Scalia is also exceptional in that he was a judicial appointee of a conservative and Republican President that has a proven a solid and prudent conservative throughout his tenure at his post.

Justice Scalia was truly a consequential figure in American history. He shall be missed.

Mind you this is not the most element. It’s easy for me and others to forget.

Justice Scalia leaves behind a wife, nine children, and 28 grandchildren. Deepest sympathies to the Scalia family.

Condolences to his family.  May he rest in peace and glory.

Naturally I wish that I had met Associate Justice Scalia and even sat with him.  He was, after all, a brilliant legal philosophical mind.  One friend of mine met him.  Another had a case overruled by Justice Scalia. That’a just awesome.

The partisan/political ramifications will be discussed next.  I didn’t have the heart to include them in what should be a solemn and sober, however brief, appreciation of the man. I’m afraid I have too few words worthy to describe him. His career and his impact is glorious.

I suppose this is retroactively part of my series on the Supreme Court.