Some might ask if people drank water in the Middle Ages.  That seems like a strange question to me, but it did get someone to write an article about it.

If one did a quick glance through medieval letters and chronicles, one would find few references to people drinking water. Instead, they would speak of drinking ale or wine. This is not surprising – water is relatively tasteless – and few people would have preferred it compared to the alternatives. Like today, one doubts that too many writers from the Middle Ages would have praised their hosts for providing a cup of water instead of wine.
While medieval people rarely wrote about a love of water, that does not mean they avoided drinking it. Several types of sources offer more insight into drinking water during the period. Medical texts and health manuals throughout the Middle Ages often note the benefits of drinking water, as long as it came from good sources. For example, Paul of Aegina, a 7th-century Byzantine physician, writes “of all things water is of most use in every mode of regimen. It is necessary to know that the best water is devoid of quality as regards taste and smell, is most pleasant to drink, and pure to the sight; and when it passes through the praecordia quickly, one cannot find a better drink.”
One can find numerous references to when one should drink water, or add it to another drink. Sometimes medieval physicians even gave advice on when to avoid water.

Well that seemed fairly obvious to me, but the details were fun and informative. 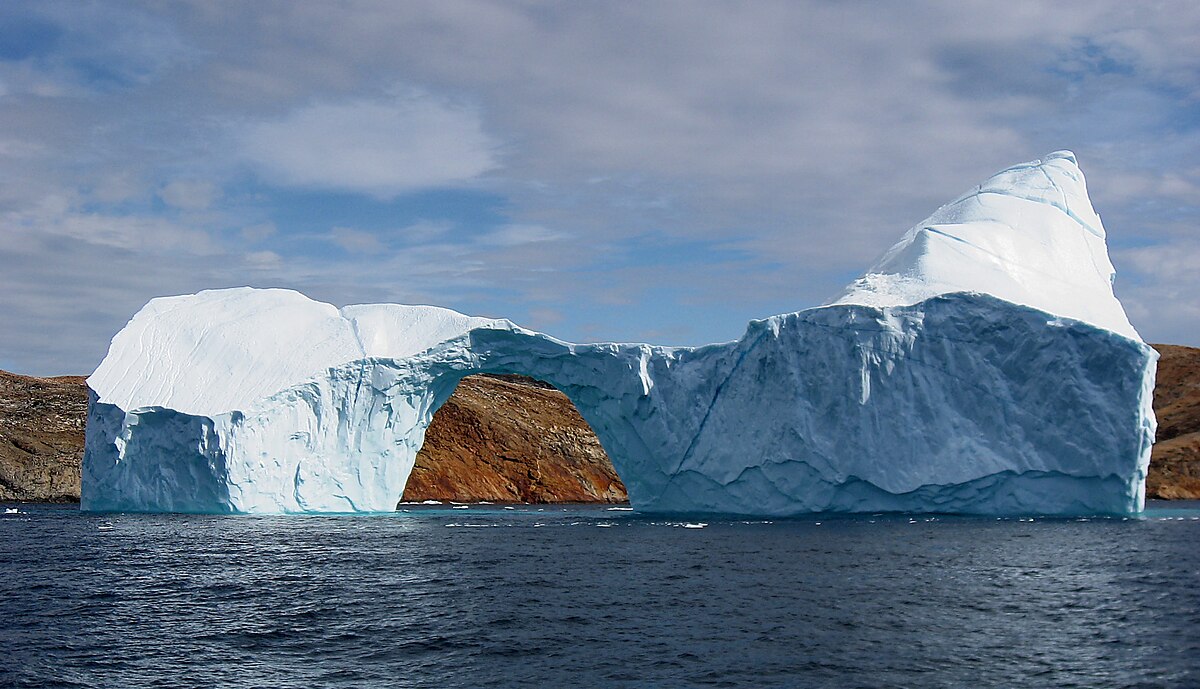 In either case I should poke around the Medievalists site some more.

from Thomas Paine To the Honorable Henry Laurens September 14, 1779

Who Died and Made You Supreme Court Justice?