Why I Will Not Watch American Inventor

“American Inventor” is a program on ABC designed after and produced by some of the folk behind “American Idol” It has people presenting inventions.

I seldom watch regular network television and this show is a prime example of why I don’t.
Caught the last half of it as I was taking a break from a late-night deadline.
The early promotion of this show led me to think it was a show that celebrated resourcefulness, imagination and ingenuity.
Instead I was treated to the same shower of self-absorbed, overly emotional dullards that are featured on every other show. Every contestant cried as they made their presentation, overcome by their feelings over inventions that, for the most part, would be laughed off of QVC. I didn’t see any salesmanship or displays of confidence that would make me show interest in their creations. Were I a company exec having any of these products presented to me in this fashion I would be thinking “Do I really want to do business with this basketcase?”
Add to that the sappy music and slow motion photography and insipid judges and you have a recipe that will make certain that my TV is permanently set on Video Input 3 unto eternity.

I Watched The First Couple Episodes…
But then every week seemed to be nothing but making fun of most people’s inventions (a la American Idol with the people who can’t sing) and that bored me to no end. Throw in all the “sob story winners” and that drove me over the edge.

To their credit I did see several inventions that were pretty good, and they had decent proposals. My wife fell in love with this lady’s plastic doo-hickey that one could slide over the top of a bathroom stall door to lock it if the built-in lock was broken. My wife was ready to order one on the spot. I don’t remember if she made it past the prelims or not though.

Why should I watch this? 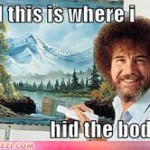 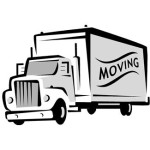 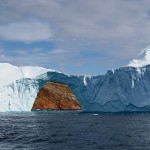 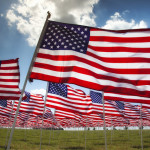 « The End of Bruce Jones’ Hulk
Theodore Roosevelt on Immigration »