Home » holidays » the misc » theology » You are reading »

“The holidays are here again” I paraphrase a T-Mobile advertisement I heard tonight. The secular corporate advertising gremlins broadcast their soulless pre-conceived hyper-produced Christmas-flavored generic pap well before Thanksgiving, which doesn’t stop it from feeling right when obseved after Black Friday.

As is, despite that Advent is the season where we prepare in literal Anticipation of Christmas, it feels that we should have stuff done already simply for the occasion of Advent. To that end I feel unprepared and unready just because the decorations are not up and the outdoor Christmas lights aren’t on.

For many heathens, both pagan and secularist, Advent is a time to obtain and gather presents, make ready for obligatory gatherings, and lay preparations to simulate the arrival of that modern yet mythological distortion of the now-ancient Saint to all the homes of the “Good” (or “the nice”) on the final evening of the Advent. For Christians the Advent is Anticipatory period where the Son of God comes to save us all.

Whether the Christ was born on December 25, or if his birth name is actually Jesus is certainly beside the point. It ought to be, considering that the transliteration of His name to a very Spanish name isn’t relevant to His biography. Either way we celebrate Him, for whatever our motivations, through generosity. Celebrations of generosity through generosity is the initial means to the end and that’s glorious.


An Advent Crown is another form of candles that are used to count down Advent. These are often used in Churches rather than in people’s homes. The crown is often made up of a wreath of greenery and has four candles round the outside and one in the middle or in a separate place. Sometimes a more traditional candelabra is used to display the five candles.

James Cooper – The Tradition of Advent

The Tradition of Advent

The Advent calendar from my childhood was felt and each day had a pocket with a Hershey’s mini candy bar. As a child I never liked Hershey’s Dark. As an adult my tastes have changed. 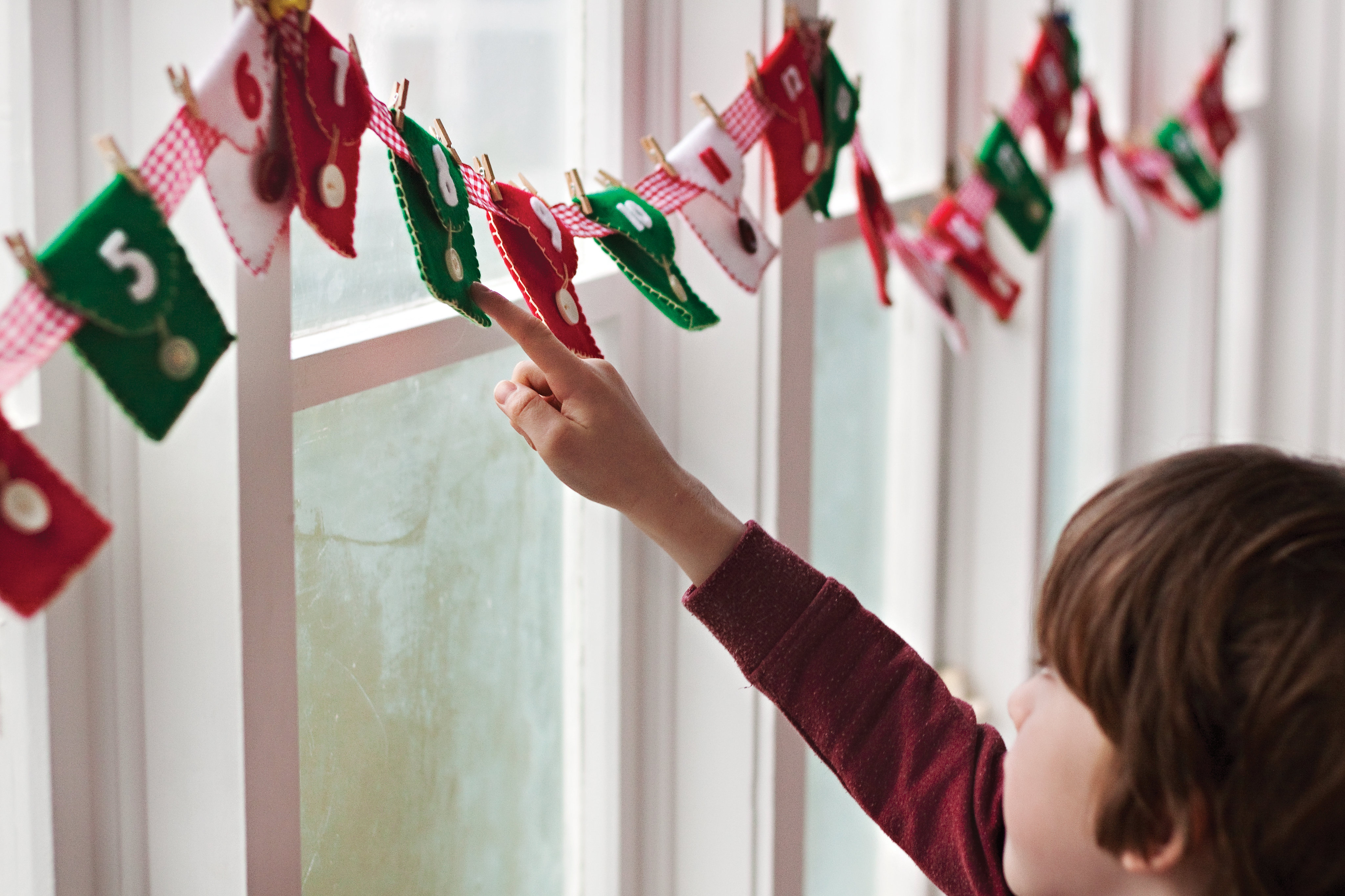 My mother still possesses the calendar and uses it. At present I have my own, a gift from my parents. That particular calendar will be presented on my Instagram.

As it isn’t there yet then you see an actual illustration of how unprepared I am for Advent this year!

the 4th Day of Christmas

the 8th Day of Christmas